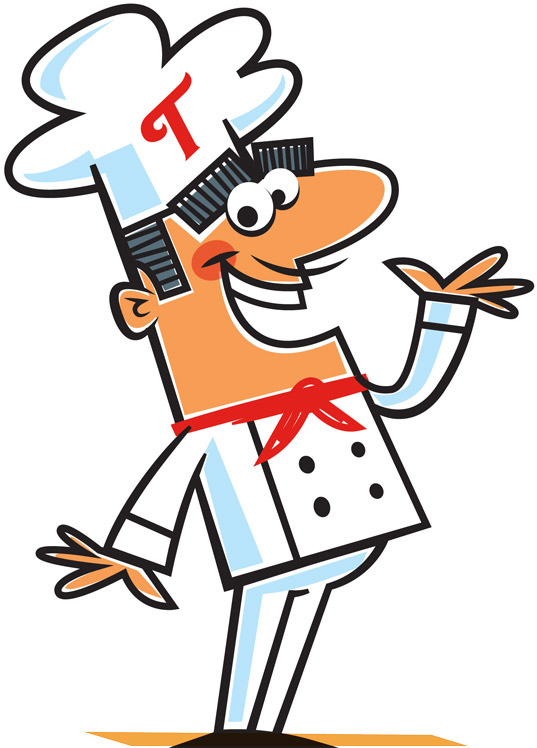 Did you know? TONY'S® Pizza was the FIRST frozen pizza in the world!

Way back in the day, "Tony" Paglia and his brother-in-law Dick Barlow decided to make a pizza everyone loved. They had a secret pizza recipe with yummy ingredients that they wanted to share with the people in their town. So, they opened a restaurant called "Tony's Little Italy" in Salina, Kansas. Before long, the pizzeria was packed with people wanting a slice.

In the 1970's, Marvin Schwan bought Tony and Dick's pizzeria. He wanted to share their delicious pizza recipe with more people. He decided to freeze the pizzas so that they could be shipped to grocery stores nationwide. Soon, there were millions of TONY'S® Pizza fans across the country, and the rest is history.

Our pizzas are still made the same way as that first TONY'S® Pizza. Layers of crispy, crunchy crust paired with sauce made from real tomatoes. It's covered in real cheese and all of your favorite toppings. We have a new look, but it's that same yummy taste.